... in this epic sci-fi adventure that takes place across the galaxy in the distant future. 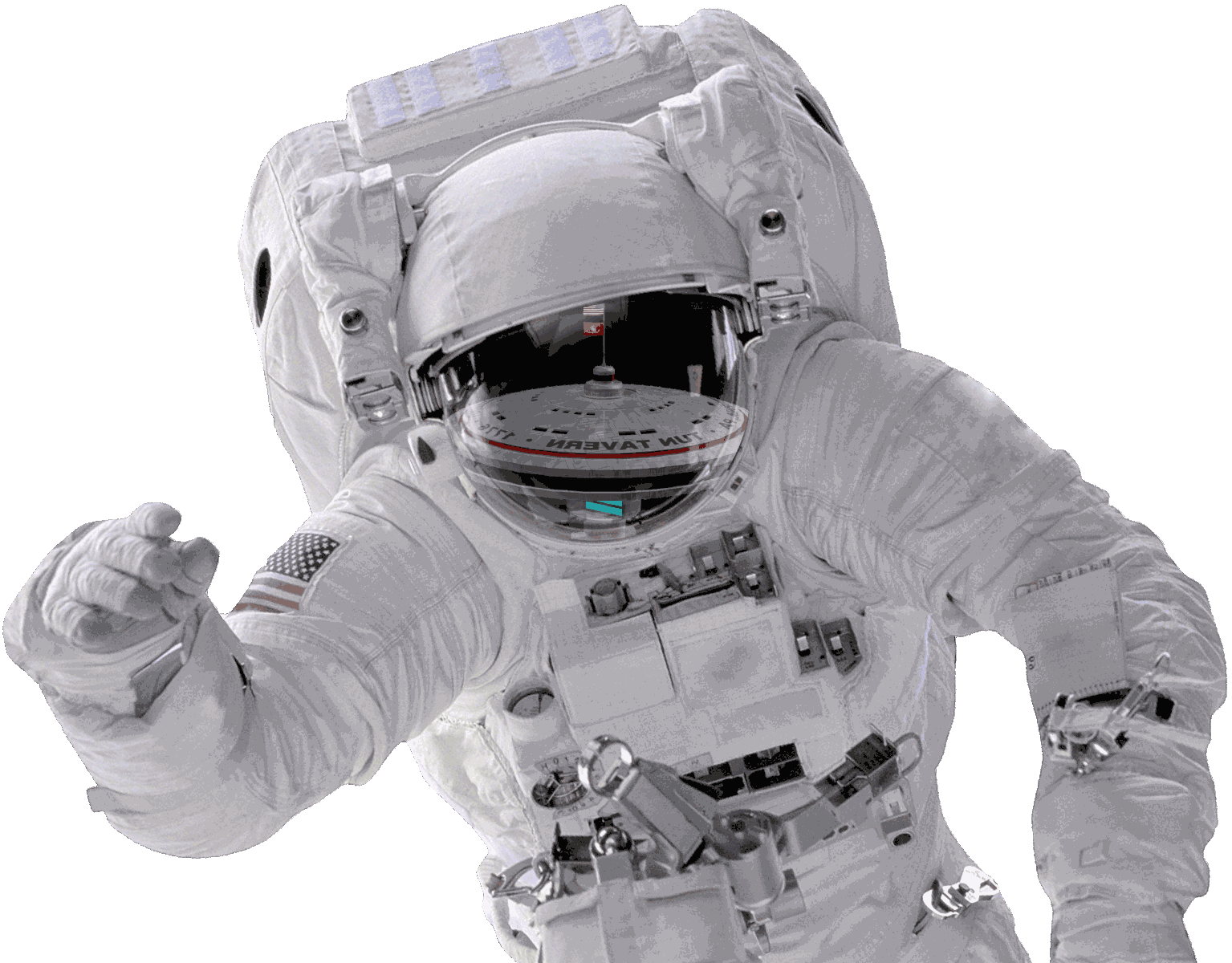 In 2056 the world's nation combined into one ruling faction called the United Democratic Alliance, commonly known as the UDA. UDA's leadership initially comprised of a panel of delegates of the remaining super powers.

On July 20th, 2069 on the 100th Anniversary that mankind first walked on the moon, the UDA launched a space colonization initiative to settle our own galaxy. The UDA terraformed parts of planets through artificial atmosphereic domes to build on-planet colonies, later on in the century the UDA began to build Orbital Planatary Colonies (OPC's).

The UDA's dominance in space colonization in our galaxy was nearing an end. On July 20th, 2169 on the 200th Anniversary that mankind first walked on the moon, the UDA launched a new initiative to explore long-distant space, galaxies and universes. Looking for resources, other life, and habitable planets. A small band of UDA American Marines were sent on pathfinder missions in twelve different paths to explore distant galaxies in the universe.

Despite the promises of doing the best for the people, the UDA's tightly reined tyranny began to have its drawbacks. Some of the former nation's leaders began to underhand the rule of the UDA for the "Common Good". An all out war raged on "religion", in which a second re-education and extermination began. A remnant of people representing being re-educated escaped into the hinterlands of the galaxy.

Once again looking for life, liberty and the pursuit of happiness this remnant band of rebels and dissidents staked their claim on being alive and living under the radar! Always looking over their shoulders they're not really free, and just want to live in peace. The religious leaders of different faiths that made it out alive formed the Remnant Ichthys Order (R.I.O.) by focusing on the common ground in which they believed. Each member of the R.I.O. while sleeping had a vision of one high ranking commander and his band of warriors that would one day come to help them stay protected and off the grid.

Hope began to spread rapidly through the R.I.O., who now call themselves the Remnant Federation Republic, are always on a vigilant watch for their promised rescue. 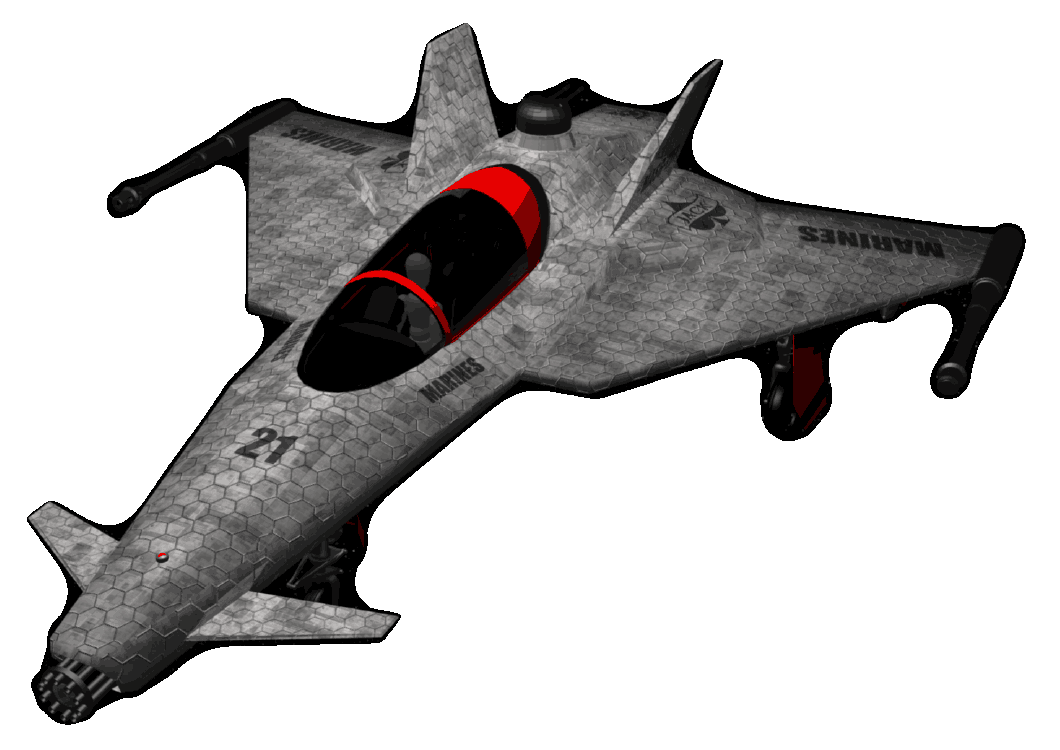